Work on Forge Engine has continued, and I've now gotten the system to the point where it's effectively Beta.  For the non-software developers out there, this basically means that:

Check out the latest playtest packet on the Forge Engine page.

To stress test the system, I've been playtesting a long campaign which I'm calling Raven's Nest.

My playtest group decided on a 'rip-roaring' WWII Indiana Jones-style game.  So, they created characters who were resistance fighters working in the northern areas of France in around 1941. 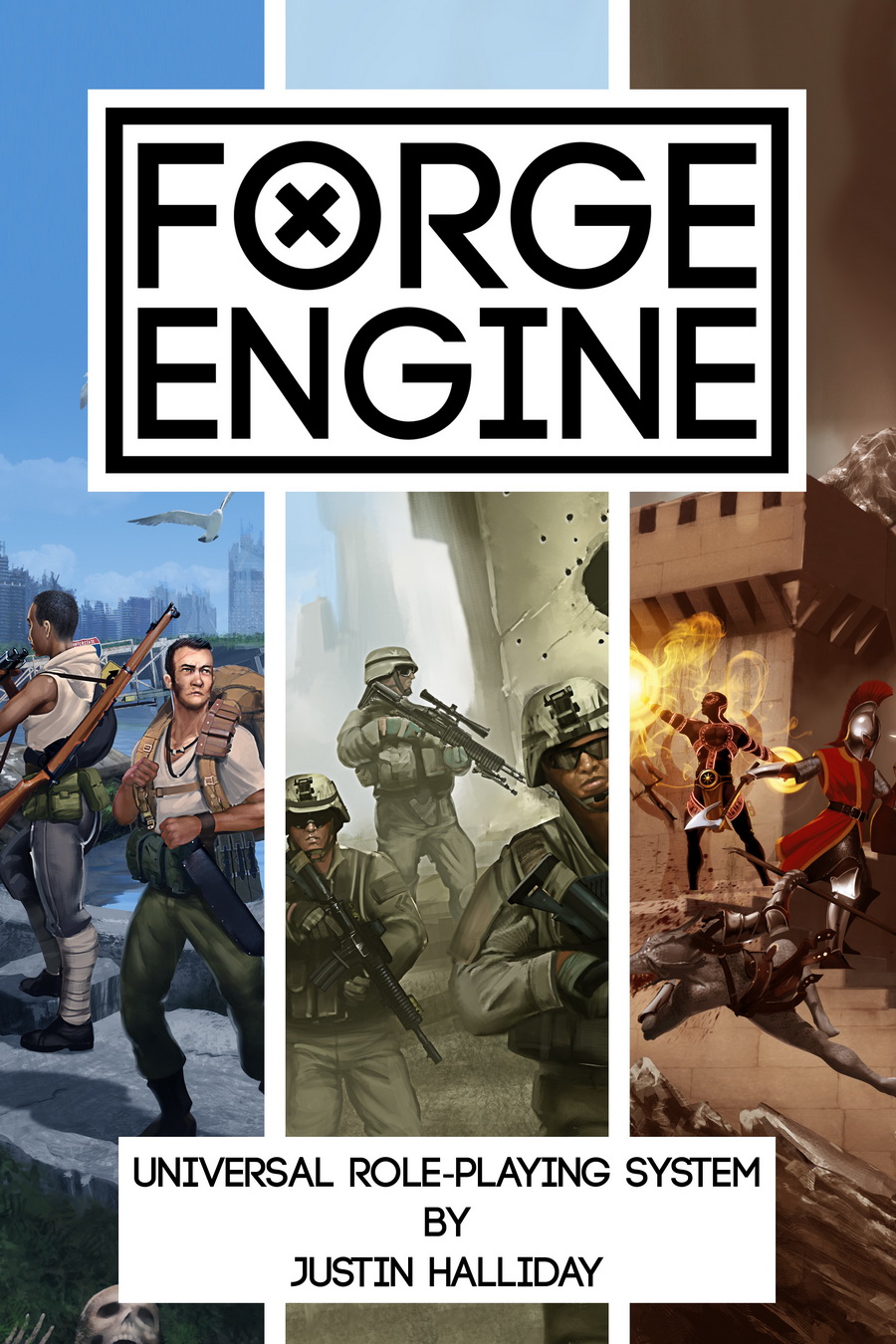 Players being players, their approach to the game was anything but 'rip-roaring'.  But over a series of sessions and missions they investigated strange deliveries that the Nazis were making to an ancient French chateau.

The deliveries, it turned out, were religious artifacts, relics, and icons that the Nazis had looted from across Europe.  Here in the chateau, the players came face to face with the leader of the Nazi Völkisch movement.  From Wikipedia:

The völkisch movement, as it evolved, sometimes combined the arcane and esoteric aspects of folkloric occultism alongside "racial adoration".

Unfortunately for the players, their characters were captured by the Nazis.

The Nazis used the captured characters in an arcane ritual that was fuelled by these religious artifacts.  During this ritual, and despite their attempts to escape, the characters were all sacrificed.

Except that they weren't dead.  I took them back 2,000 years to the exact same location in northern France, which was now Roman occupied Gaul.  Here their characters awoke in the aftermath of a barbarian raid on a Roman fort.

From this point, the campaign took a sudden turn.  Here, the characters' mission became a chase, pursuing the Nazis across the Roman empire to thwart their nefarious time-travelling plans.

The Raven's Nest campaign is now in its 18th 3-hour session, each of which I record for post-game review.  And as I mentioned, this campaign has stress-tested key parts of the Forge Engine:

I'm pretty happy with how this campaign is progressing, and I feel like we're building towards a truly biblical climax!

Check out the latest playtest packet on the Forge Engine page.